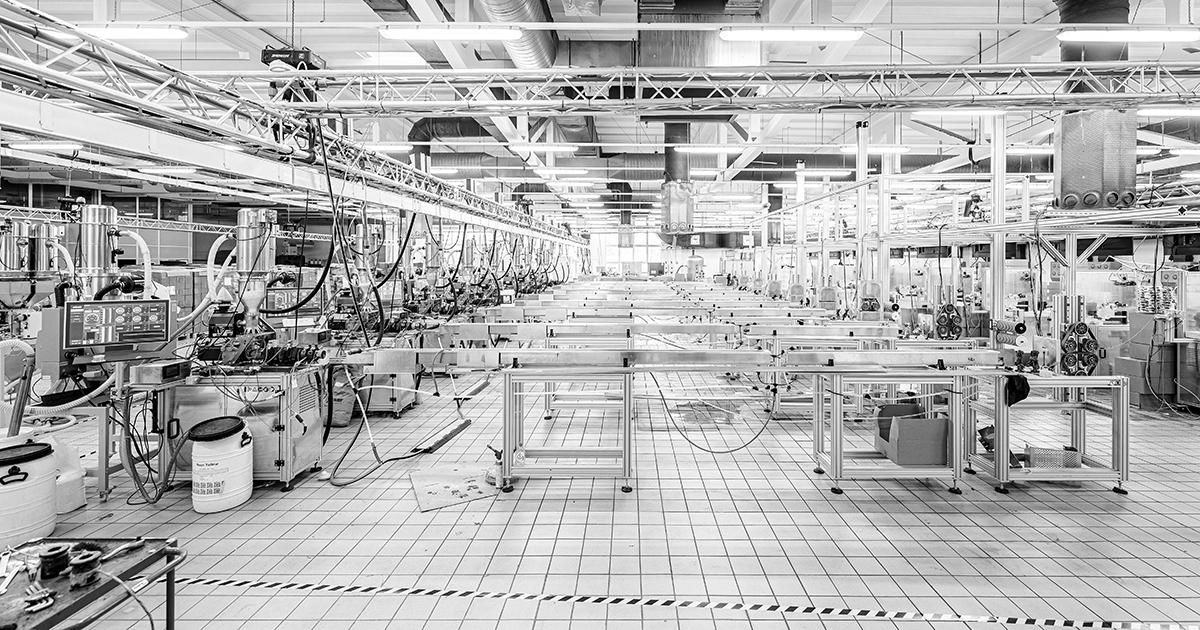 Everyone knows who grows, needs space. It was slowly getting packed for us, too. Therefore, it was time to expand. We are running out of space. So, it was high time to expand.

It all started like a typical start-up. Two students, a garage and big dreams. When the two founders Marco Depaoli and Johannes Früh first came into contact with 3D printing technology during their studies, they knew immediately that it had potential - and they were right. In 2014, the company was founded and the first extrusion system was developed and built. Only one year later the first filaments (PLA and ABS) could be sold. In 2018, the space in the garage of the parents’ home became too small and Extrudr moved to a larger building to Lauterach. At that time, the team consisted of five employees and filaments were produced on two extrusion lines. Today, three years later, Extrudr offers a total of 19 different types of material and the team has grown to 30 employees.

But that's not all... Now the next extension is planned. Twelve extrusion lines are gradually being put into operation at the new production site in Lustenau. Production, warehouse and shipping are placed in an area of around 3000 m². The administration as well as research and development will remain in Lauterach. Two lines will stay at the previous location and be used for material tests.

The quality of the products and environmental protection are the top priorities of the expansion. The new generation of extrusion equipment not only enables a higher output, but also produces less waste and is therefore more energy-efficient than before. In addition, the lines are equipped with more measuring sensors, which makes a further contribution to quality assurance.
A plastic mill is also to be used in Lustenau, which will crush filament waste and reuse it for production. A large amount of the waste produced can then be recycled in the company's own material cycle.

A look into the future

We are already thinking about tomorrow. In the long term, all competences will be bundled under one roof again. In 2022, we will begin with the construction of our own company building in Lustenau with a floor space of around 8,000 - 9,000 m². When the building is completed, production, warehouse, shipping, research and development as well as administration will be united in one place again.